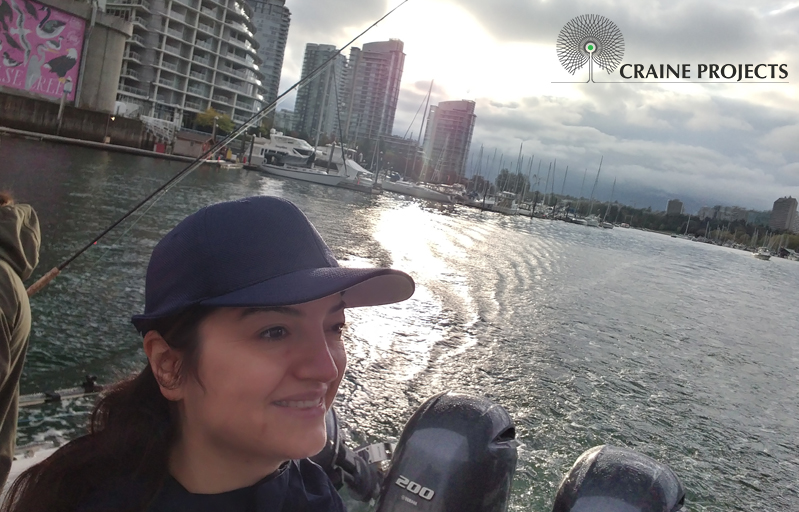 As a valued associate of Craine Projects, who has academic experience teaching, I have a habit of explaining myself through an article, and while surfing the internet I found an awesome article which wholly explains my ideas about why I decided to work in the landscaping sector.

Here is summary of the highlights in the article, which reflect my own thoughts:

1) I love nature because it’s my best teacher in life:

• I could learn patience

• I could learn awesome greatly effect of Changing in lifestyle.

• I could learn sustainability of life fluency.

2) I love nature because it’s my best natural Psychotherapist:

• I improve my well being through my connection with nature.

• I feel very calm and peaceful in nature. Being in nature has a proven effect on relieving anxiety

• Being in nature has a characteristic that changes the physical state of anxiety.

• A study found that people who spent two nights in the woods had lower levels of cortisol production in the body compared to those who spent the same time in the city. Cortisol is a hormone that often indicates anxiety.

• In a similar study, cortisol production and heart rate decreased in those who spent time in the forest.

• Among office workers, even having a natural view outside the window is associated with less anxiety and more job satisfaction.

3)I love nature because walking in nature can enhance short-term memory:

• Many studies have shown that walking in nature has effects on memory enhancement that do not exist with other forms of walking.

• Similar research was conducted on people with depression, who found that walking in nature was much more likely to promote active memory than walking in urban areas.

4) Spending time in nature reduces inflammation in the body:

• Severe physical inflammation is associated with a wide range of diseases, such as autoimmune diseases, intestinal inflammation, depression, and cancer. Spending time in nature can help control these effects.

• In one study, those who spent time in the woods had lower levels of physical inflammation than those in the city. In another study, the symptoms of inflammation were reduced in elderly patients who had spent a week in the woods. There were other indications that the positive effect of time in the forest on these patients’ blood pressure was positive.

Ready to Get Started?

Fill out the form below, or contact us to discuss your next project

Our Work - A Daily Look at Craine Projects

The only thing that relieves pressure is preparati

Have a great long weekend everyone, you deserve it